Team Information: Our Fall Cheerleading Squad cheers for the Don Bosco Varsity Football Team at their home games and at certain away games in the area.

Season Summary: We have been cheering for the Ironman since the 2014 season.

On November 30, 2019, we cheered at MetLife Stadium, as our Ironmen competed in the State Championship Game. 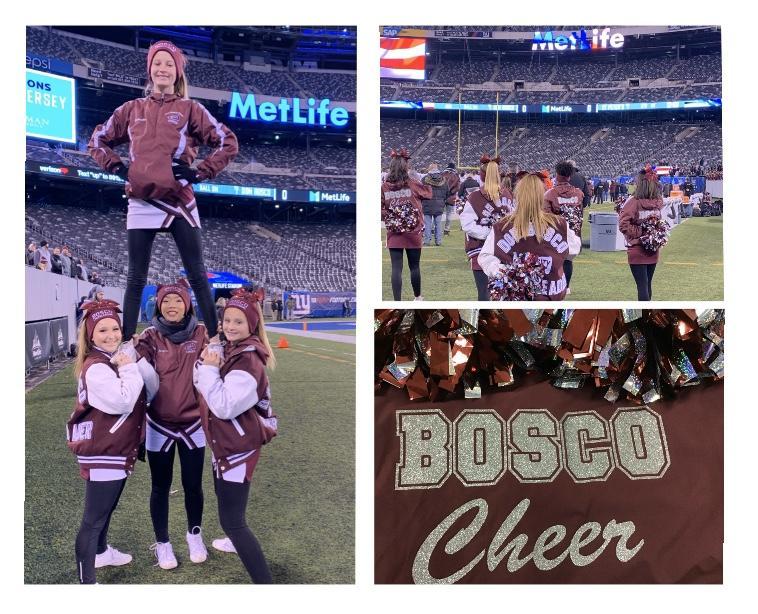 The last time we were at MetLife was in November 2015, when we cheered the Ironmen onto a State Championship Victory.

This was the final season for our Senior Captain, Emily Burgers, who has been cheering for the Ironmen since her Freshman year. 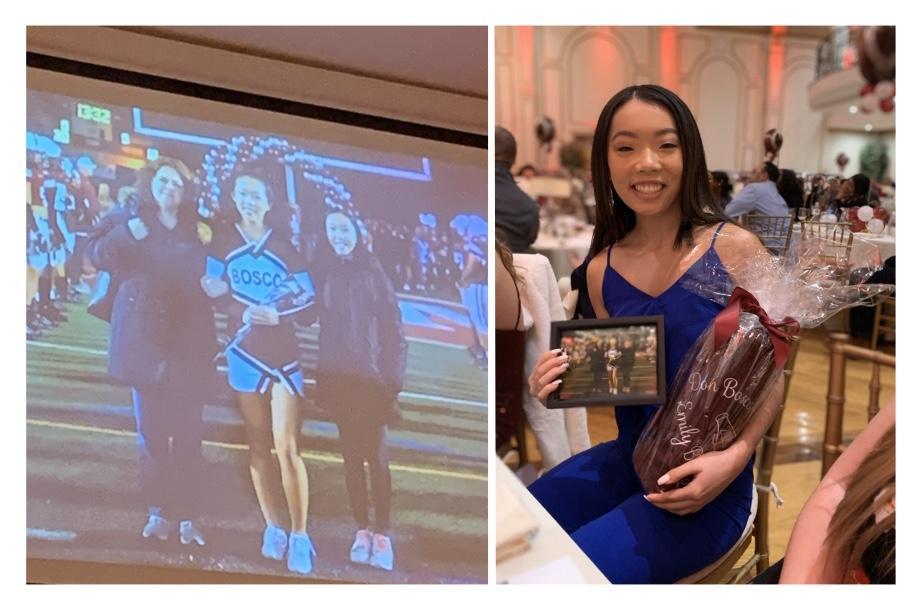